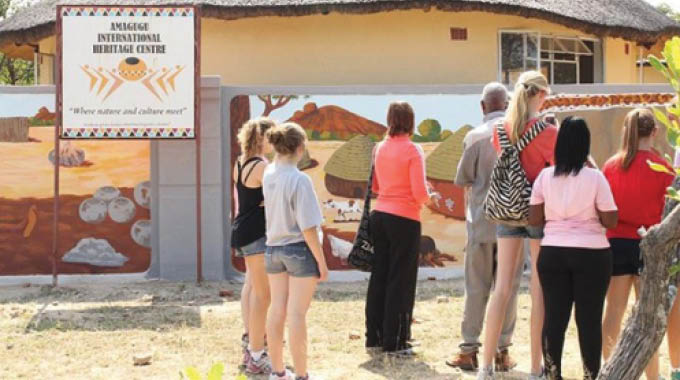 IN what Amagugu International Heritage Centre founding director Pathisa Nyathi has described as a giant leap for the arts, Government has established the Arts Development Fund, with the Matobo-based centre becoming the first recipient after it was given $25 000 to complete one of its buildings.

According to National Arts Council of Zimbabwe director Nicholas Moyo, the fund will from next year be part of the country’s national budget.

Nyathi revealed that the amount was handed over to the centre on 26 November, following an earlier visit by Government officials. They were impressed by the centre’s self-sufficiency and decided to lend a helping hand.