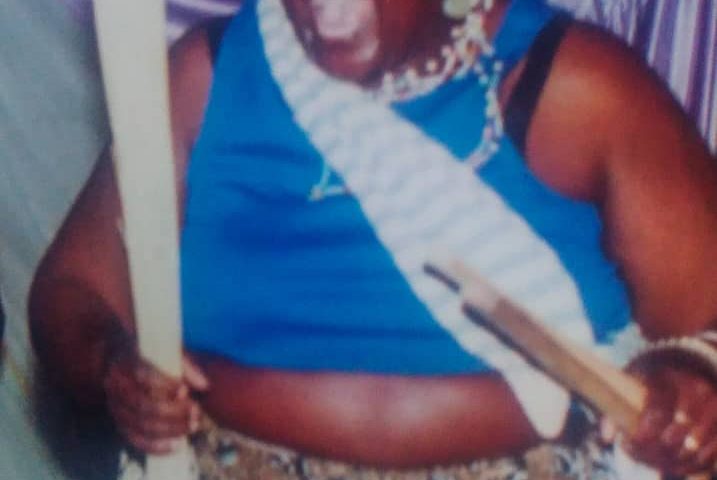 The National Arts Council of Zimbabwe has expressed shock and sadness following the death of veteran Dancer and Actress Yengiwe Ngwenya popularly known as “Nambiji” or uMambatha from the television drama series “Isithembo”.

In a statement, NACZ Director Mr Nicholas Moyo said Yengiwe’s contributions will be sorely missed in the arts sector as she was a rare fine specimen of women in the arts, with a mission to preserve the country’s traditional dance heritage.

“On behalf of the board, management and staff of the NACZ, stakeholders and the entire arts fraternity and on my own behalf I would like to send sincere condolences to the Ngwenya family following the passing on of one of the legendary icons of the arts industry in Zimbabwe.” Moyo said.

Yengiwe was part of the legendary Thandanani Dance Ensemble which was formed in 1982 and was honoured in 2019 by the NACZ for its effort in preserving culture through traditional dances and imparting knowledge to the younger generation.

For 38 years she was part of the local arts scene, with “Ogogo bamasiko” toiling with their traditional dance routines of “Isitshikitsha” and “Whosana” as well as songs synonymous with the Ndebele and Kalanga cultures of the southern region of Zimbabwe.

“The creative sector will certainly never be the same without her again.NACZ will forever cherish Mama Mangwenya’s talent, dedication and passion in the Arts and Culture sector as she endured many hardships that she took within her stride to pursue a lifelong career of entertaining audiences on stage and on television.” Director Moyo Said.