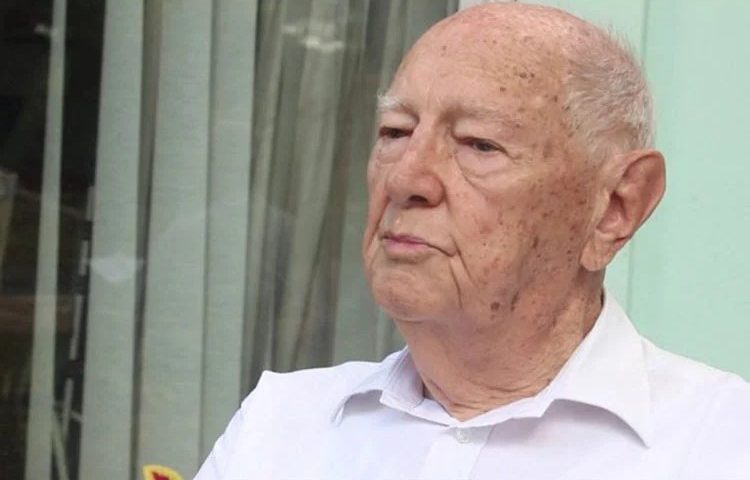 The National Arts Council of Zimbabwe (NACZ) has learnt with shock and sadness news of the passing on of Zimbabwe’s revered theatre guru and National Arts Merit Awards (NAMA) winner, the Legendary Doug Hill (93).

NACZ Director Mr Nicholas Moyo says the death of Hill is a great loss to the entire arts industry.

“Doug was a true gentleman who dedicated his life to mentoring young theatre groups especially through his support of the Masvingo High school Drama festival”, he said.

The founding director of Charles Austin Theatre, in Masvingo, Hill’s career began in the then Umtali (Mutare), in the 1950s where from the onset he exhibited great ambition and instinct from staging his first production on a makeshift stage to being one of the cornerstones of Masvingo’s multi-award-winning drama company, the Masvingo Drama Circle, now the Masvingo Theatre and Arts Club.

Hill passionately advocated for the construction of the Charles Austin Theatre, Masvingo’s only theatre house, which was officially opened in 1974.

The late theatre practitioner is also a former mayor and alderman of Masvingo where he enjoyed a Freedom of the Municipality.

He is a former District Governor of the Rotary Club during the period when the District encompassed Zimbabwe, Malawi, Swaziland and a region of South Africa.

May his soul rest in Peace.