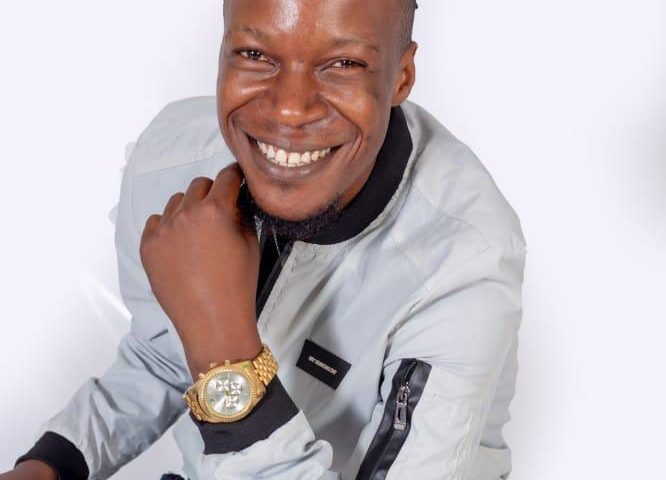 Mbeu and The Mhodzi Tribe Band are set to perform at the third and final concert of the Music in Africa Live Series at Theatre-in-the-Parkthis Friday the 11th of December 2020 only at from 6:30 PM to 8 PM.

In a statement, Rooftop Promotions communications officer Passmore Ndlovu said the program was launched by the Music in Africa Foundation as a response to the effects of the global Covid-19 to the music industry and is aimed at offering financial support to operators, to enable them to create high-quality works and promote, market and showcase their content to a wider global audience, primarily via digital means.

” We have been the only recipients of this grant in the country and have so far implemented quite a number of arts development projects from national to regional level’, Ndlovu said.

The producer for Theatre in the Park Daves Guzha was excited about hosting Mbeu for the final concert.

“we couldn’t have asked for a better artist to do the honours of closing this very rewarding Music in Africa Live Concert. Arguably, Mbeu, is Zimbabwe’s highly gifted and fastest rising star” Guzha said.

Eugene Museredza, the Mhodzi Tribe band manager Meanwhile, said they were excited and very ready for the concert.

“We are very excited to be part of this program and having been selected to be the final act means we must bring our “A” game to the stge. We assure our loyal fans and new viewers an electrifying performance. We are ready” , he said.

The fast-rising star who was groomed at Pakare Paye Arts Centre will be closing down the Music in Africa Live concert with the show that will be streamed live on the Theatre in the Park Harare Facebook page. Performers for the Music in Africa series were carefully selected based on their experience and potential to go global with their music career.