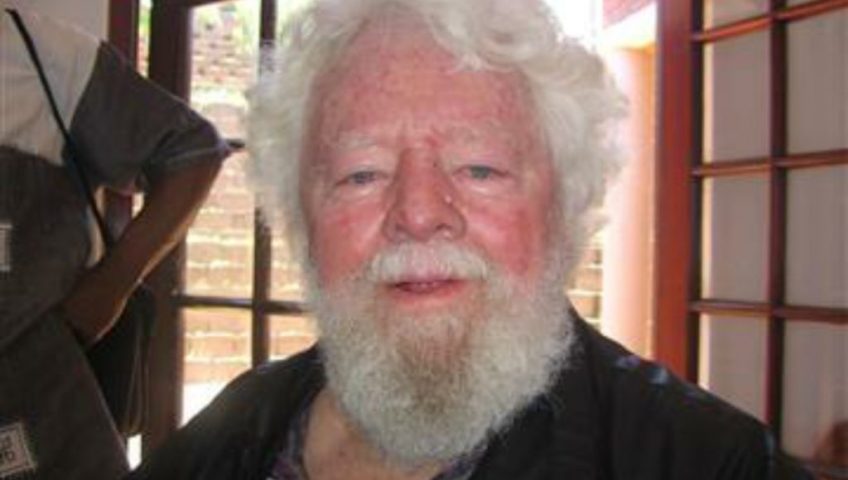 Tom Blomefield (95) the founder of Tengenenge Arts Centre, Guruve has died.
He died in Holland, where he had relocated to after his retirement, on Wednesday morning.
In a statement, His son Steve said he was happy that his father had left a legacy that is being appreciated by the communities in Guruve and Mvurwi.
“He will be sorely missed by tens of thousands of people whose family members learned art at Tengenenge and fed extended families,” he said.
Steve said many of the thousands of sculptors who passed through Tom’s hands are scattered throughout the world blessing others through their artworks.
“He lived a long, happy life serving his community and the nation of Zimbabwe. He spoke two African languages fluently (Chewa and Yao) and learned to coexist within these cultures,” Steve said.
Blomefield founded Tengenenge Art Community in 1966, after economic sanctions were imposed on the then Rhodesia.
Tengenenge — which means “the beginning of the beginning” — became a household name in the arts industry, attracting buyers from all over the world, with the majority coming from the Netherlands.
Zimbabwean sc

ulpture was all over Dutch galleries and local artists, mainly those from Tengenenge, became the darling of the Dutch Arts sector.