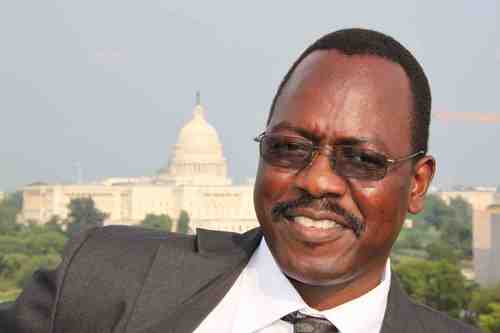 Harare-The National Arts Council will this year embark on a robust information gathering exercise aimed at detailing the activities of the sector and their contribution to the economy.

Addressing staff during an induction workshop for new personnel held at Head office recently  Mr Nicholas Moyo, the Director of the National Arts Council of Zimbabwe (NACZ) said the council aimed to become the most reliable source of information about the Arts sector in Zimbabwe.

“I would like to urge you to go back to your work stations and gather as much information as possible on arts activities in those areas. Document all the music shows, exhibitions, festivals and other activities so that we can quantify the contribution of the sector to the country’s economy”. he said.

Mr Moyo said the information gathering would include enumerating the number of shows held in each province per given period, the number of people in attendance and the admission fees charged for the concerts, exhibitions, plays or festivals.

The exercise is in line with the vision of the council which is to create a vibrant, professional and sustainable cultural and creative industry by 2030. This dovetails with the vision set by President Emmerson Mnangagwa to turn Zimbabwe into an Upper-Middle-Class Economy by 2030.

“The creation of an upper-middle-class economy means we would not have cases of artists dying as paupers and we should thus be able to explain how much the sector is contributing to the economy and how much the artists are getting for their work. This all begins with the collection of the right information on the sector.” said Mr Moyo.

The two-day induction was attended by new staff members who joined the council at the beginning of the year and others who were promoted from within the ranks of the organization. The induction was meant to bring the new members up to speed with the mandate and operations of the Council.

The NACZ is a statutory body established by an Act of parliament in 1985. Its main function is to foster, develop and improve the knowledge understanding and practice of the arts and their presentation, performance, execution and exhibition to the public.