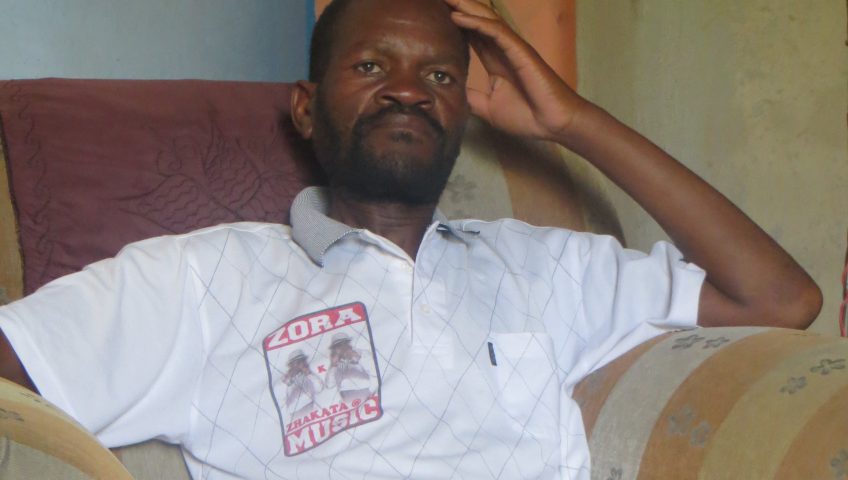 The National Arts Council of Zimbabwe says it has leant with shock and sadness news of the death of Veteran actor and comedian Lazarus Boora (47) popularly known as Gringo.

In a statement NACZ Director Mr Nicholas Moyo said Boora was a rare breed of comedian who was propelled to fame by the 1997 ZBCTV hit drama Series “Gringo” and he subsequently featured in other spin-offs of the show like “Gringo Ndiani” and “Gringo Mari Iripi”.

He recently starred as Gibbo in the ZTV series “Village Secrets”.

“Boora will be remembered forever as the master of local television with his signature makeshift khaki short, black vest, barefoot and his witty humour which kept millions of Zimbabweans glued to their television sets”, Moyo said.

Gringo’s television acting career began when he appeared on a TV commercial for Castle Lager and he later on worked for the now defunct Joy TV where he appeared on some TV shows.

In 2013 he reprised his role as Gringo for the big screen in the Movie Gringo “The Troublemaker”.

“The NACZ Management and staff would like to express their sincerest condolences to Amai Boora and the Boora family, the arts fraternity and the nation at large following the passing on of one of the country’s most recognisable television personalities. May his Soul rest in eternal peace”, the Director said.