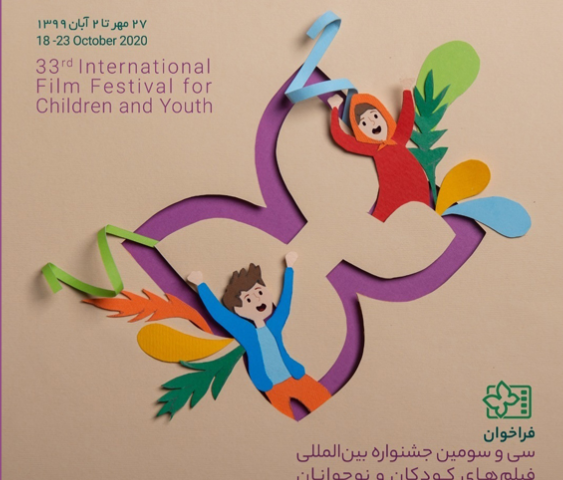 The Embassy of the Islamic Republic of Iran (Cultural Centre) is inviting Zimbabwe Children and Youth Arts performing Organizations to take part in the upcoming 33rd International Film Festival for Children and the Youth to be held from the 18th – 23rd October 2020 in Iran. Due to Covid-19, the festival will be held virtually.

Terms and Conditions
– Films will be selected by the festival committee under the supervision of the festival di-rector.
– The content and narration of the films submitted should be suitable for children and Youth.
– In this edition, all films that haven’t been screened in Iranian theatres or on streaming platforms are eligible to participate. Films that have been rejected in previous editions are not eligible.
– The films will be screened in two different age groups : (6 to 9) and (10 to 15)
– Short films should not be longer than 15 minutes and feature length films should not be less than 75 minutes. Animations should be at least 70 minutes long.

Film Submission
– Interested participants should register and submit the online screener link of their film via the official festival portal at www.portal.icff.ir .

Submissions and further correspondence may be submitted to the organizers on
https://en.icff.ir/463/the-33rd-international-film-festival-for-children-and-young-adults-icff-rules-regulations/